Welcome to Atomix Emil Chronicle Online Wiki! We provide you the most updated and complete information you will need around Acronia. Please do note that our information has been adjusted to compliment our server's data, hence it might not be the same as the official server nor other private servers. Enjoy exploring! 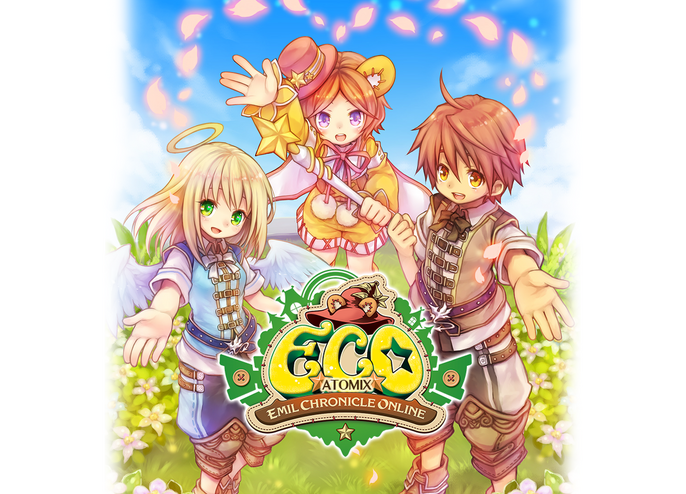 Here is a full change log of what to expect once the server is updated.

- Ring 'Recruit Board 2' has been fixed.

- Fixed the trade bug where players would have to party with each other to trade items between each other. [Already Added]

- Violin and Viel's Violin now use the motions of Violin playing when attacking or casting Music Skills (Loop only).

- Wooden Box 1 now has a low chance of containing a Poring Pet.

- Orange Ticket has been removed from ECO Shop.

- Pet Poring can possibly be obtained using Plant Knowledge when subjugating a Poring.

- Levantein Sword no longer completes as the Material Sword <Subject to change in the future>, it becomes the actual sword.

- DEM Leveling Book will allow DEM Players to exchange their Base EXP for Levels. [This is a temporary work around to because the CL Gauge gets stopped at a certain number.]

- Fixed Furniture so the client doesn't freeze and crash. *However if you try to rotate or relocate furniture you become 'stuck' and have to force logout.

- Juicy Smoked Meat can be made with Lv.3 Cook Skill.

- Changed Pet_Nekomata's so their stats will be displayed.

- Catty are now known as Nekomata. [Yes I'm noting every little change I do. That is the purpose of a changelog.]

- Talk to 'Disciple of Dr.' in the DEM Lab Uptown to get the DEM Levelling Book.

Just a reminder; The server part is not updated yet; so you will not likely see "some" things appear in game just yet.

Retrieved from "https://atomix-eco.fandom.com/wiki/Atomix_Emil_Chronicle_Online_Wiki?oldid=5658"
Community content is available under CC-BY-SA unless otherwise noted.